Daoud Kuttab April 26, 2018
On the eve of the first general meeting of the Palestinian National Council in 22 years, the PLO is set to downsize dramatically. The PNC will convene in Ramallah April 30, and Al-Monitor has learned from PLO sources that as many as 600 of the body's staff members will be asked to take early retirement in the coming months.
PLO Executive Committee members Hanna Amireh and Assad Abdel Rahman have confirmed the restructuring plan. The main objective is reducing many of the PLO departments for which there are active ministries in the Palestinian government. Amireh told the Jordanian news site AmmanNet April 20 that the PLO’s departments of social affairs, youth, Jerusalem, education, diaspora affairs and military will be closed. The departments of refugees, planning, culture, media and the national fund will remain.

“When the PLO was responsible for all Palestinian affairs, this made sense, but now we have a government with relevant ministries and it doesn’t make sense to have such duplication,” Amireh, a leader with the People's Party, was quoted as saying by the Saudi Arab News April 22.
Traditionally, the PLO’s Executive Committee has acted as the Palestinian national leadership, with every member acting as a minister running a department with staff and budgets. “Executive Committee members will still have an office, one staff person, a secretary and a driver,” a PLO source told Al-Monitor on condition of anonymity.
Abdel Rahman, an independent member, confirmed to Al-Monitor that there is no need for so many staffers in the PLO when these areas are being addressed by the Palestinian government. “This move makes sense and helps save money and focus our budget,” he said.
While on the surface the decision appears to have been for economic reasons, there is clearly a much more important political message behind it that reflects the relationship between the PLO and the Ramallah-based government.
The Palestinian Authority was established when then-PLO Secretary Mahmoud Abbas signed the Memorandum of Understanding with Israel in September 1993. While the Palestinian Authority was established under the legal and political umbrella of the PLO it has grown to become much more important since.
Both Yasser Arafat and Abbas have led the two organizations at the same time with the dual title of Executive Committee chairman and PA president.
In addition to cutting down on PLO staff, the Ramallah-based leadership wants to reduce the number of delegates to the PNC. According to Al-Monitor's sources in the PLO, discussions are focusing on the need to cut the PNC membership in half from the current bloated number of delegates at 700.
The downsizing move comes at a time some analysts had expected Palestinians to revitalize the PLO amid the faltering peace process and the lack of Palestinian trust in the Palestinian Authority.
Abbas, who had threatened in 2012 to “throw in the keys” of the Palestinian government if the peace process didn't produce change, realized that Israel did not take his threat seriously. Reversing course, Abbas is now repeating that the Palestinian government “is a great achievement for the Palestinian people which we will not give up on.”
PNC member Hamadeh Faraneh told Al-Monitor that closing the PLO departments will weaken the body and not bring about the desired restructuring. “If the leadership were interested, it would have followed the recommendations of the preparatory committee that met Jan. 15, 2017, in Beirut with the express aim of determining how to improve the workings of the PLO,” Faraneh told Al-Monitor. “That meeting was attended by 13 Palestinian factions including Hamas, Islamic Jihad and others.”
Faraneh, a Jordan-based Palestinian author and political activist, expects that while Abbas needs the PNC to convene to strengthen his legitimacy as the leader of the Palestinian people, he will also use it to centralize power for himself and for his Fatah movement. “Don’t be surprised if Abbas is voted on unanimously in the opening session of the upcoming PNC in the same way that he was [proclaimed] leader of Fatah when it convened its seventh congress in Ramallah in 2016,” he said.
The move to downsize the PLO will have a direct effect on a number of small factions that have no real public backing. Abbas is clearly aiming to get rid of some dead weight in the organization, targeting PLO factions that have used the organization to get budget appropriations and jobs for their cadres.
But the big question is whether the expected downsizing and PNC meeting will further alienate the majority of Palestinians who live outside of Palestine or find a way to energize them.


Daoud Kuttab is a Palestinian journalist, a media activist and a columnist for Palestine Pulse. He is a former Ferris Professor of Journalism at Princeton University and is currently director-general of Community Media Network, a not-for-profit organization dedicated to advancing independent media in the Arab region. On Twitter: @daoudkuttab 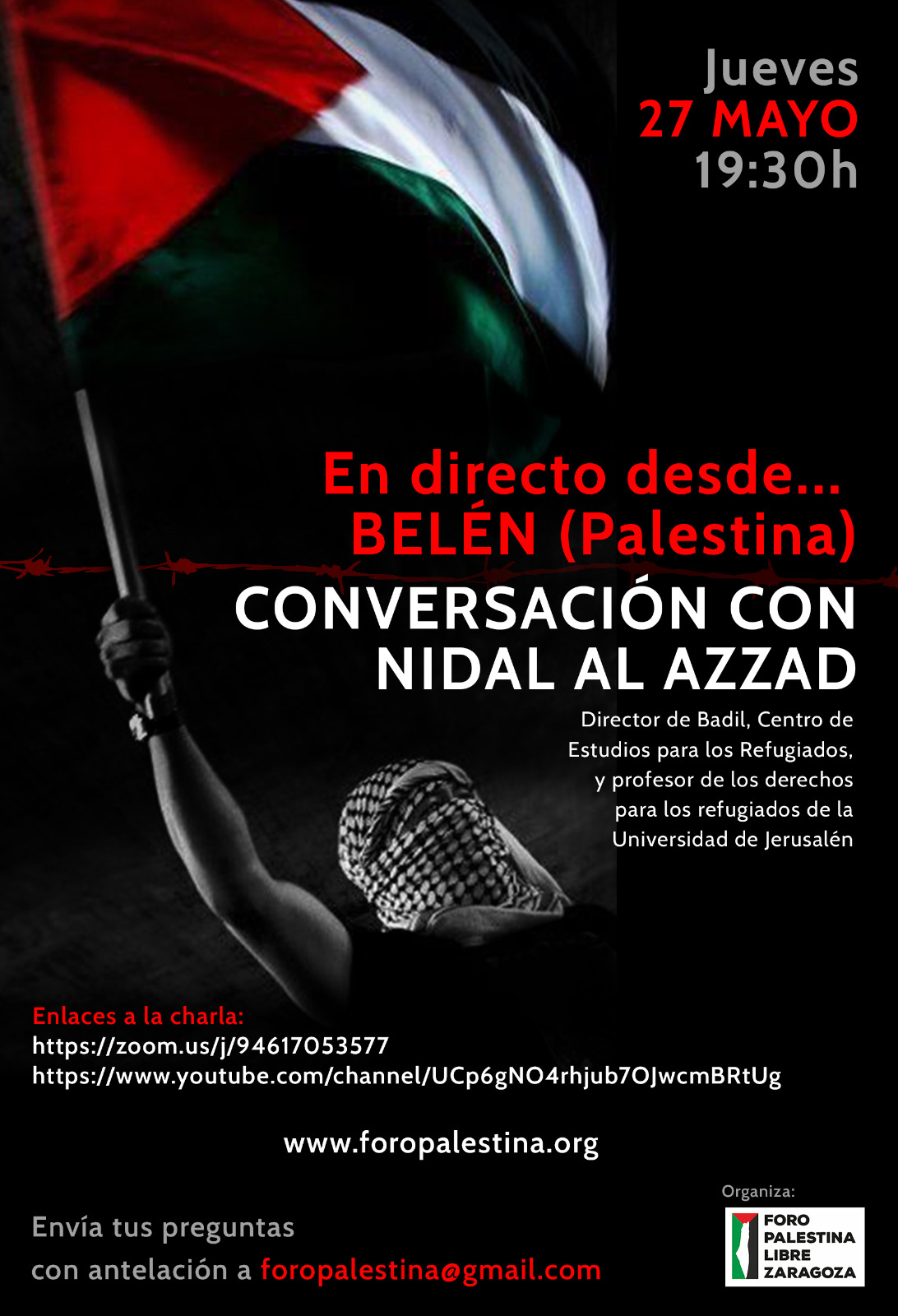 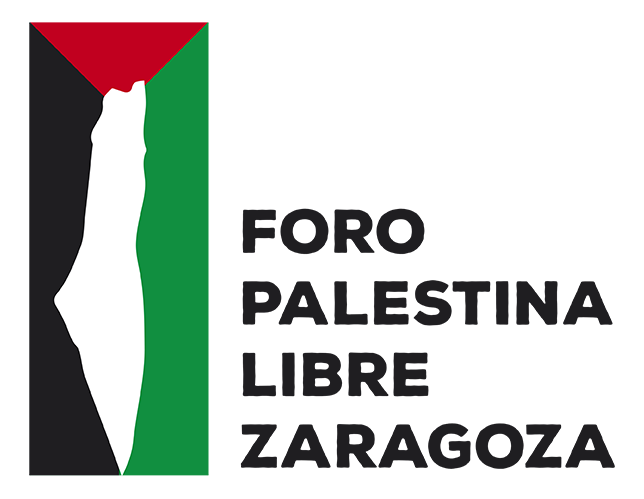 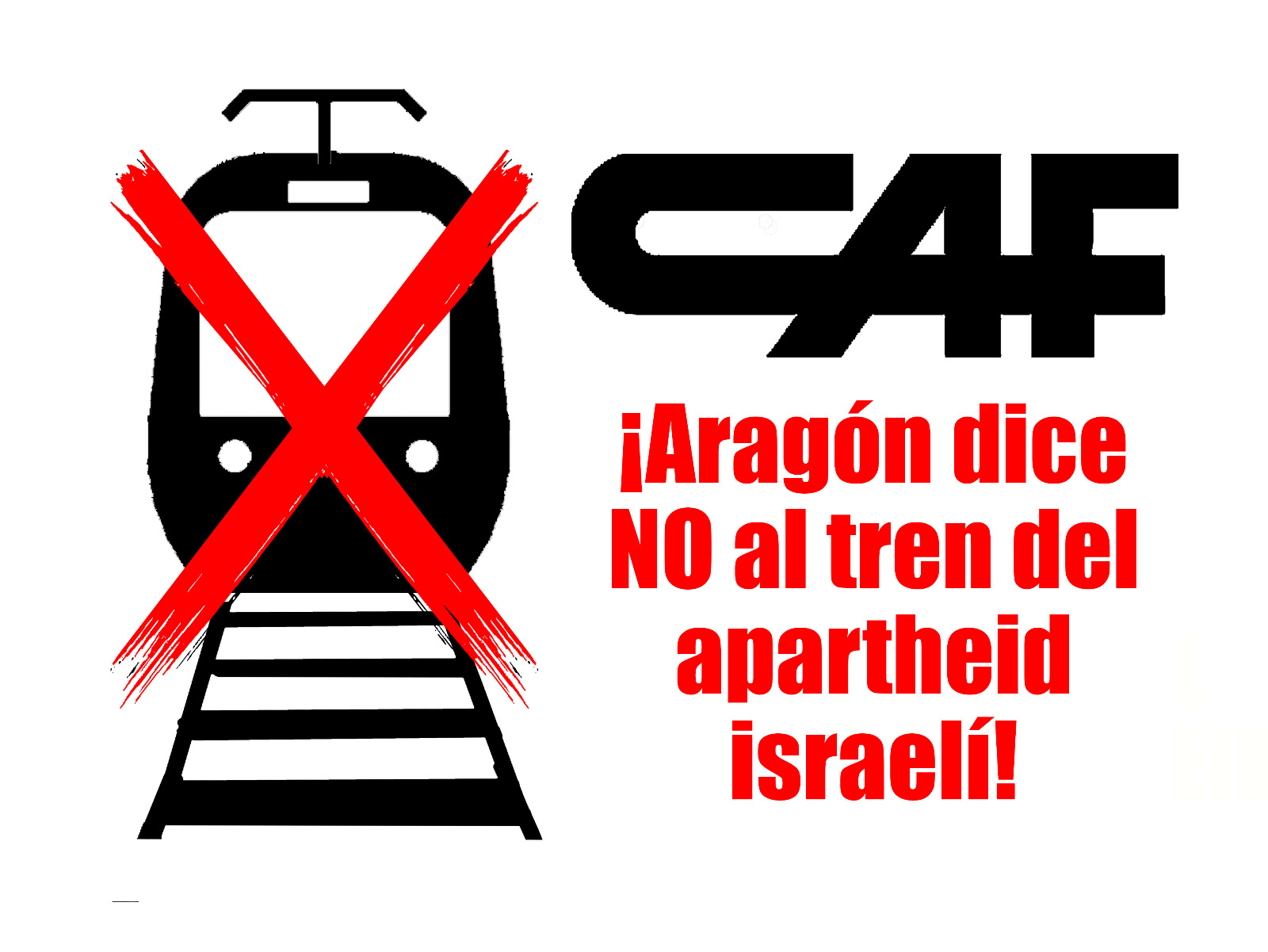 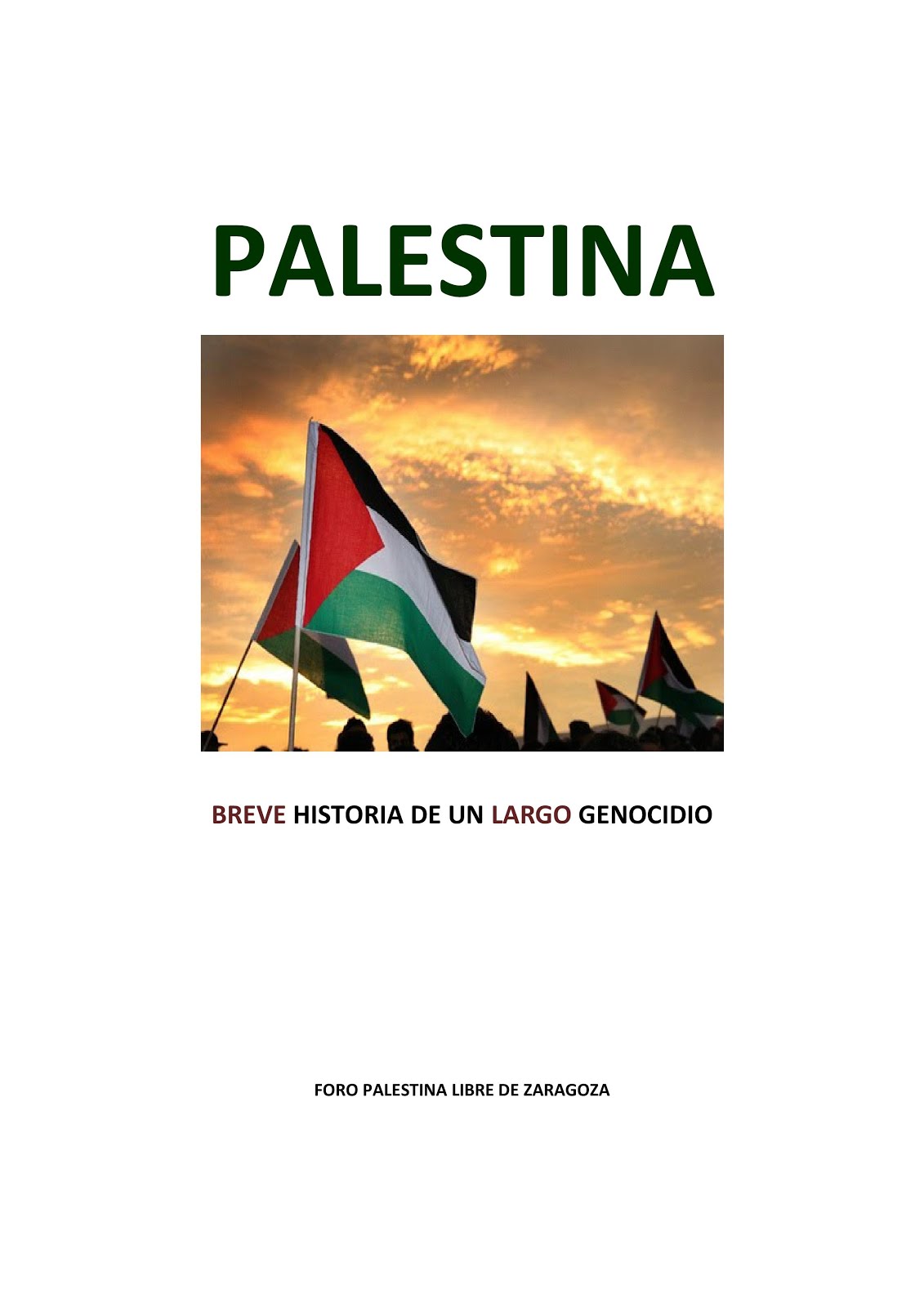 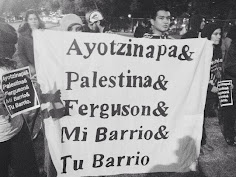